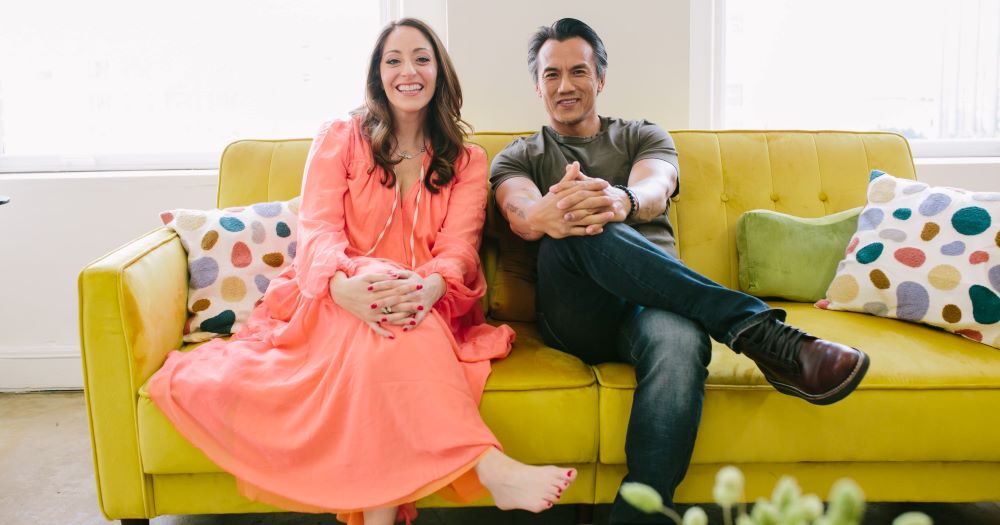 This Is The Work of Our Lifetime: Noelle’s 2021 Reflections

Setting Yourself (and Your Clients!) Up For a Successful 2022 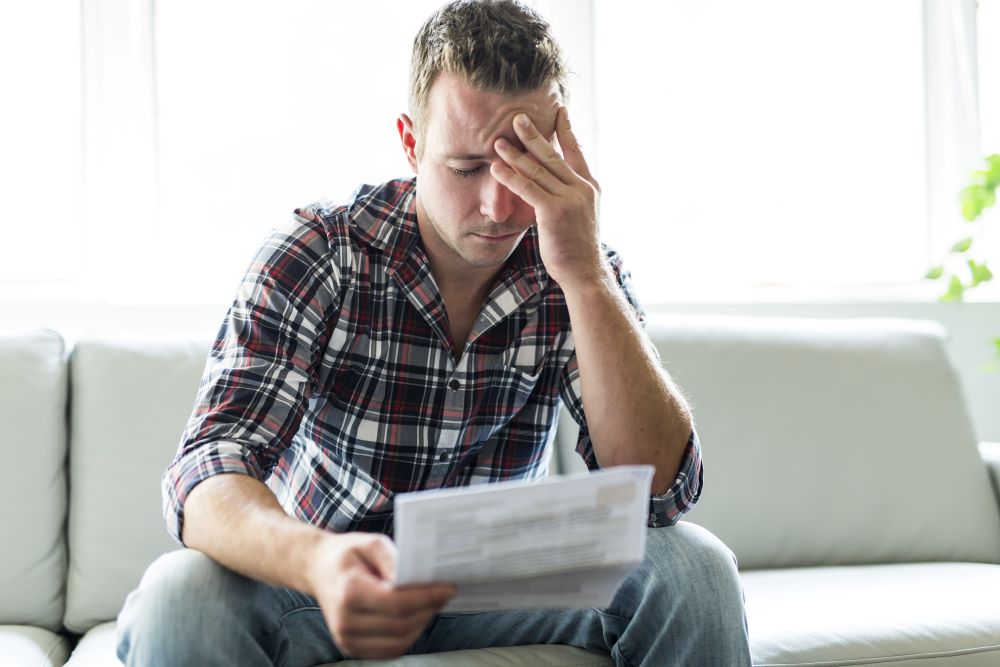 Emily is passionate about creating new structures, stories, and rituals with creative, down-to-earth, spiritually-minded humans. Committed to naming the ways rigid religion can cause harm, Emily is clearing space for human spirituality that resists exploitation from charismatic gurus and systemic violence present in many established religious institutions. She believes in the power of metaphor, poetry, and community and can’t wait to welcome people to a world where we can be fully ourselves while embracing meaning, connection, and transcendence in everyday life.

Emily Hedrick is a 2018 graduate of the JRNI Coaching Intensive. You can follow her work on Instagram/Facebook @goingodless or by visiting goingodless.com

How I Reclaimed My Spiritual Identity

I started studying life coaching when I was still a pastor. I was two years into a “dream job” that had me on antidepressants within 6 months of starting. And I was trying to figure out why I was still constantly exhausted and passionless.

This was the last thing I expected. I dreamed of being a pastor since I was 9 years old and up to that point, my life was a major success story. After being told by church leadership at 17 that I was rebellious and didn’t respect authority because I wanted to preach a sermon, I’d turned around and gotten two religion degrees, landing a pastorate halfway through the last year of my master’s program.

But becoming a pastor wasn’t as empowering as I thought it would be. In fact, I wasn’t the pastor people thought I was. I had been an atheist for a good 7 years before I started pastoring.

Lingering from the rigid religion of my childhood were significant learned thought patterns and body habits that had not only been making me miserable, but had gotten me into pastoring without belief in the first place. I people-pleased so hard I convinced myself to get a job that was all about beliefs I didn’t even believe in.

In other words, I had religious trauma.

When I first started coaching, I was still a pastor, so I couldn’t admit this to myself.

For all that I was encouraged in JRNI's coach training that “your story is gold,” I was still hiding mine. I couldn’t tell my story and be a pastor at the same time.

My first coaching niche was intentional living, and not much happened with it.

Then my mental health kept declining, and I quit my dream job - my "empowered woman" job, my feminist glass ceiling crushing job.

I was finally able to admit that all the religious programming from my childhood had me believing that I needed to take everyone else’s opinion more seriously than what I knew in my bones: I never really liked Christianity. I just thought it was my only option. Sometimes, I thought it was my only way to survive.

“Willing to put up with my atheism.” How’s that for a limiting belief?

Soon, I was finding people who were able to put words to the negative experiences I had with religion. I was able to articulate the existence of religious trauma - when the body believes in hell longer than the mind does - and also offer ways of connecting with the body to welcome it into a world that is so much better than it was indoctrinated into.

But that wasn’t the end of it.

As I wandered into the secular world, I discovered a significant frustration within me, and it had nothing to do with Christians. I was frustrated with people who had left the faith, for legitimate reasons, but began to require everyone to be atheists along with them, including abandoning any notion of spirituality.

I was curious about that well of frustration, and realized how important developing my own unique spirituality was in my own story of recovering from the rigid religion I grew up in. So many people had told me that becoming a pastor would heal me. It didn’t. But my grad school education did.

I stayed in Christianity as an atheist because my spirituality was so important to me. Even as an atheist, I cared about spirituality. Grad school gave me options and the ability to create new ways to be spiritual in the world. Pastoring taught me that the institutional church is too slow and too sick for that burst of newness.

Coaching gives me the ability to move forward with a new, creative spirituality without the ball and chain of a tradition that didn’t fit me.

Now I consider myself a religious trauma informed spirituality coach.

I help people recover from their involvement in rigid religion. That can look like anything from simply naming how the religion was used to control them, to helping them figure out who they want to be in the world now that no one is telling them what to do.

This January, I’m hosting a coaching group for 4-6 creative, spiritually-minded individuals who want to ground themselves in their own unique sense of spirituality as a starting place for sharing their spirituality with others. You’ll get a chance to look at your own life story, explore important personal symbols, and create rituals that support the person you want to be in the world. As a group, we’ll share this journey together to get a taste of what it means to bring our authentic selves into a spiritual community instead of hiding who we are to fit in.

If you want to feel grounded in who you are while able to share that sense of self with others, you can learn more here!

‍Want to Become A Coach?

One of our values at JRNI is that we dare to be different. Our coaches like Emily ignore the expectations society tries to impose on them, and seek to live from their own truth instead. If you are ready to step into your power and you’d like some partners in the process, come check out JRNI Life Coach Training. Grounded in science, our ICF accredited program features authentic instructors, a robust curriculum, and business instruction to prepare you for liftoff.