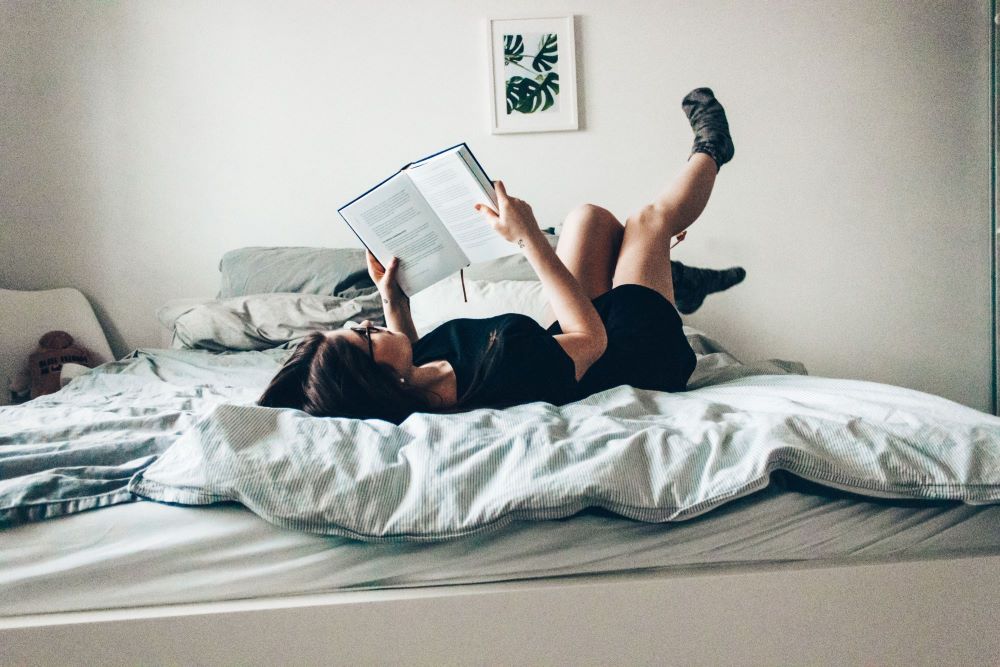 How to Choose the Right Life Coach Training Program for You 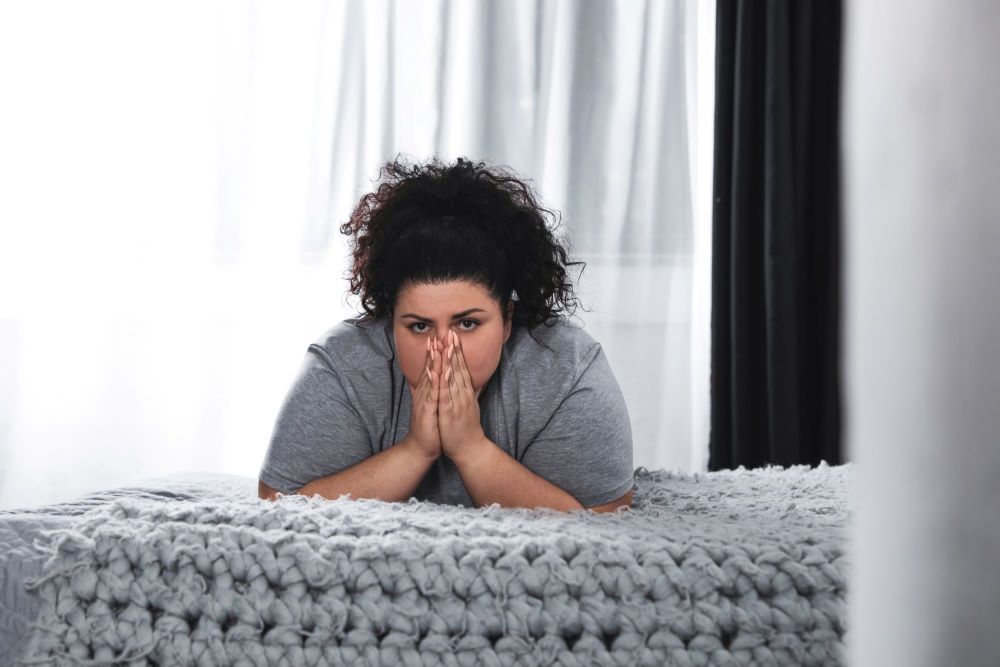 The 5 Best Coaching Questions To Help Others Get Unstuck 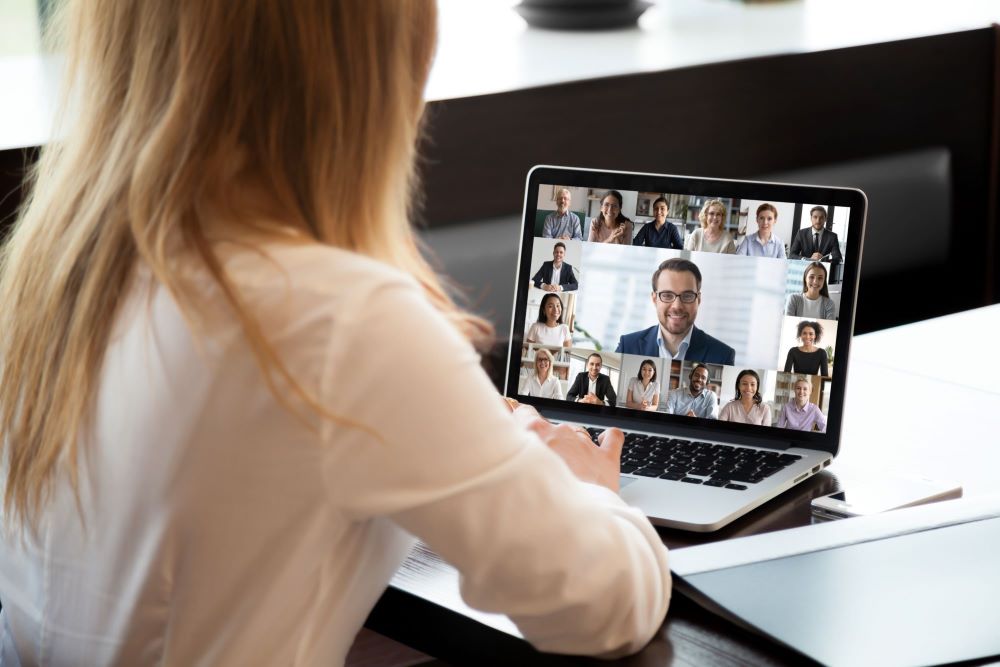 How to Do Group Coaching
Your Coaching Adventure Starts Here.
Schedule your 20-minute informational call to learn more.
Book A Call
Podcast

The Everything Life Coaching Podcast, featuring JRNI Coaching founders John Kim and Noelle Cordeaux, is a deep dive into the experience and business of being a life coach. In this episode, we dig at the roots of the term “toxic positivity”: where it comes from, and what we need instead. Subscribe to get new episodes weekly!

“The phrase “toxic positivity” refers to the concept that keeping positive, and keeping positive only, is the right way to live your life. It means only focusing on positive things and rejecting anything that may trigger negative emotions.” - Psychology Today

According to the Washington Post, the exact origins of the term “toxic positivity” are murky, but the idea is firmly rooted in American culture, which values bright-side, glass half full thinking. This notion of putting our troubles aside in favor of adopting a rosy affect is not uniquely American, however, nor is it particularly recent.

Care for an example?

You’ve likely encountered the phrase “Keep Calm and Carry On,” a saying that was originated by the British government in 1939 as part of the effort to boost morale leading up to the second World War. Another slogan in the series that hasn’t gained as much modern attention is also worth recalling: “Your Courage, Your Cheerfulness, Your Resolution will Bring Us Victory.”

The purpose of the British Ministry of Information’s war propaganda was simple: to encourage people to remain calm in the face of adversity. No emotions, please. Just Stay Calm, everyone!

Fast forward to 71 years later, when two bookshop owners rediscovered an original “Keep Calm” poster in an old box and hung it up in their store. It attracted so much attention that they began producing and selling posters of their own.

The whole “Keep Calm” frenzy that started with those posters is driven in no small part by capitalism. Everything from books to “Don’t Worry, Be Happy” t-shirts. Other companies created similar products, and today such sentiments have become not just a commercial gravy train, but a requisite for human behavior.

According to Verywell Mind, other examples of “toxic positivity” include:

During the past year, we’ve seen increasing pushback against these ideas and behaviors, particularly on social media. Set against a backdrop of a global pandemic and brutal social injustices, sentiments like “Keep Calm and Carry On” are coming across for many people as tone deaf at best. For some, it can feel like gaslighting - a minimization or denial of the emotional reality of our traumatic experiences.

But the term “toxic positivity,” alongside woke memes and cancel culture, has itself taken on an ugly tone that is meant to bully and silence others without understanding. A declaration of toxic positivity also shuts down discourse, and masks the nuance required for the hard and messy conversations that need to be had by all of us.

In this world, there are people who do wish to “keep calm and carry on.” There are also those who believe what's best is to burn it all down. Finding middle ground, it seems, is a necessary component for those of us who are committed to the preservation of our environment, our communities, a future for ourselves and our children, and ultimately, peace and contentment through radical liberation and joy.

Our real work requires collective reckoning, and this necessitates finding ways to meet and love each other through good times and bad so that we may join in facing our real enemies.

Listen in as JRNI Coaching co founders John and Noelle grapple with the nuances in this episode of The Everything Life Coaching podcast.

Want to Become a Coach?

One of our values at JRNI is that we dare to be different. Our coaches ignore the expectations society tries to impose on them, and seek to live from their own truth instead. If you are ready to step into your power as a coach, come check out JRNI Life Coach Training. Grounded in science, our ICF accredited program features authentic instructors, a robust curriculum, and business instruction to prepare you for liftoff.