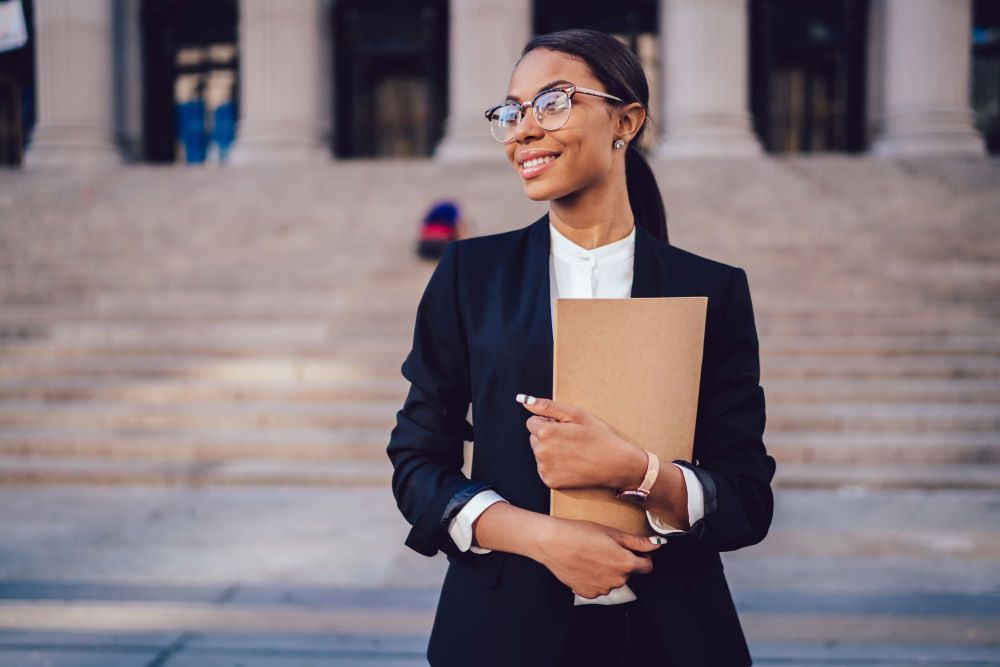 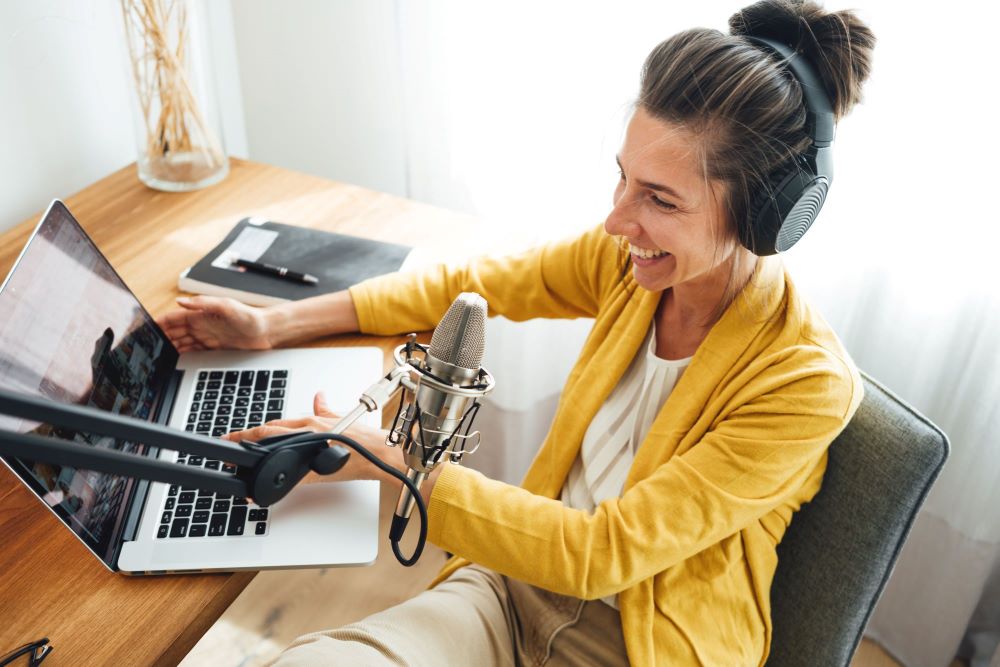 Create a Podcast in 5 Easy Steps 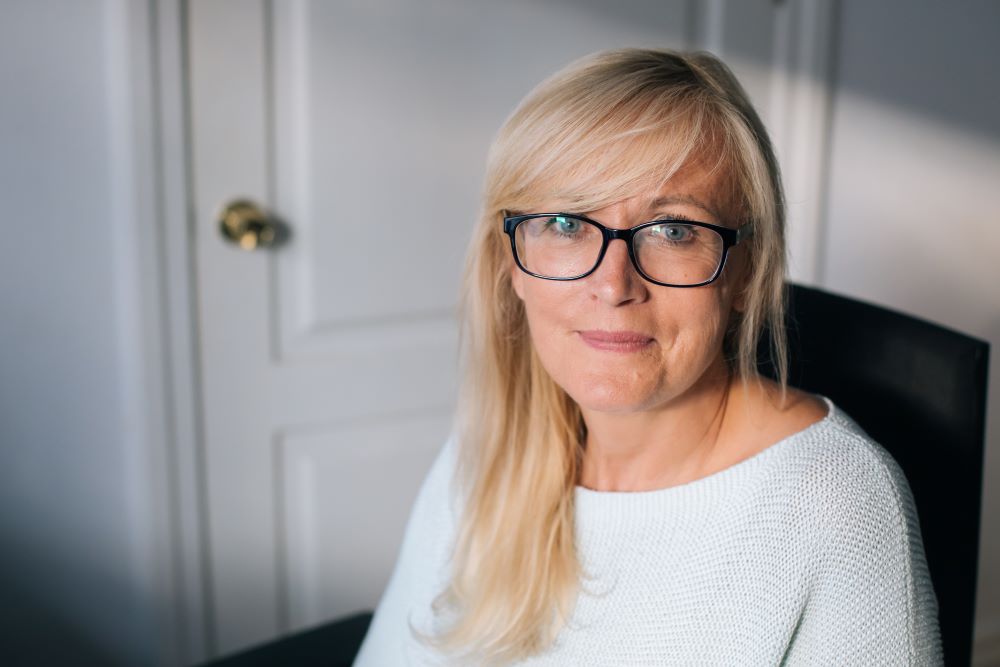 The RISE of Coaching in the Workplace

An Interview with Juliann Wiese, PCC and JRNI Coaching Instructor

While there are differences in the details of what comprises life coaching, most people in the profession would agree that the key element is one-to-one conversation aimed at helping individuals to improve and change their current situation, develop their own abilities, enhance self-awareness, and expand their options for dealing with challenges as a way to overcome them.

Though these basic concepts have been around for millennia, it emerged as a formal endeavor during the 1980s, when Thomas Leonard, an American financial planner, became the first person to develop coaching as a profession. Since then, coaching has grown in scope to encompass relationships, finances, careers, health, and overall well-being.

In 1992, Leonard established Coach U, the very first school for professional Life Coaches. Over the next decade, the concept was expanded to include business coaching, executive coaching, leadership coaching, relationship coaching, health coaching, and career coaching. In 1994, he founded the International Coach Federation (ICF), now the global standard for coaching certification, with over 130 chapters worldwide.

“I think the key concept in coaching is recognizing that people already have the answers they need to improve their lives within themselves,” says Juliann Wiese, a goal achievement coach with more than 20 years of corporate experience in organizational development, talent management, team-building, retreat facilitation, and skill training.

“It’s a focus on inquiry, rather than advocacy. You can help people discover their goals and reach them better by asking than by telling.” - Juliann Wiese

When it comes to navigating the intersection of corporate culture and coaching, Wiese knows firsthand how to walk the talk. She has provided personal coaching to hundreds of individual clients and corporate coaching to a wide diversity of companies around the world, including Blue Cross, Xanterra Parks and Resorts, Bloomberg LP, the Teachers Insurance and Annuity Association, and the National Association of Corporate Directors.

In Wiese's observation, “people are looking for more than a paycheck when they go to work. Now more than ever, employees at all levels are looking for a sense of belonging, for a feeling that their opinions and efforts make a real difference. They want managers they work for to acknowledge their labors, their thoughts and ideas, and to help them reach their full potential, rather than just giving them orders or directions. Employees want to feel engaged with the companies they work for and to feel they’re a part of its success.”

Well-known business leaders and celebrities like Bill Gates, Eric Schmidt, Oprah Winfrey, Leonardo DiCaprio, and Barack Obama have all used personal coaches to help them clarify, plan and reach their goals. “Coaching can help people give meaning to their work and their lives,” she adds.

According to Wiese and many other industry experts, making coaching part of the everyday workplace is becoming even more important with the stresses brought about by the Covid-19 pandemic. “At a time when you might think people would be even more concerned about job security" she says, "we’re actually seeing millions of people leaving their current employment.”

Recent data from the US Department of Labor reveals that resignations have remained abnormally high this year, with a record-breaking 10.9 million open jobs at the end of July. More than 4.3 million people in America alone quit their jobs in August 2021.

These resignations were felt in almost all business sectors. But as might be expected, resignation rates were highest among employees in fields such as health care, where extreme increases in workload and pressures, due specifically to the pandemic, caused 3.6% more employees to quit their jobs than in the previous year.

A survey of 11 million workers narrowed down three reasons for the Great Resignation, as the current crisis has been dubbed. Each relates to how companies treat their employees and the overall work environment, but the preeminent problem seems to be a lack of meaningful communication in manager-employee relationships.

“Employees and their leaders have to interact with each other and with clients throughout the day. That’s why it’s so important that they can identify the emotions of those they are interacting with," Weise states.

She goes on to say, "employees want and need to be engaged in the work they’re doing. Coaching can improve this aspect of employee engagement by teaching individuals the proper ways to read nonverbal signs of communication. Coaching can also help them ask the right questions of their managers and can help managers ask the right questions of their employees. This ensures that both parties understand the situation and how it impacts the other person, increases the likelihood of both parties being engaged and happy with the relationship, leading to productivity and engagement”.

What It Takes To Build A Coaching Culture

In order for companies and managers to take full advantage of what coaching can bring to the workplace, Wiese suggests that there are several tenets that need to be focused on:

Help everyone understand that the nature of coaching isn’t the same as giving feedback. While feedback has an appropriate place in manager/employee communications, coaching is more of a proactive approach. It involves talking about what matters to the employee, letting them drive the conversation with the manager primarily in the role of asking questions.

Empathy is at the heart of coaching. It is essential because it levels us. When we pull from empathy, we operate from a place of two humans who are trying to understand one another at the feeling level, rather than from a task or job level. We are hard-wired to want to connect with other humans from this place. When we feel misunderstood, or worse - that no one cares about our feelings - we feel abandoned, lonely, resentful. Such feelings do not entice us to do our best work.

Coaching conversations follow a path; it's going somewhere, but it’s flexible. The structure is reliable and simple. It can take 10 minutes or an hour.

Wiese imagines a world where these ideas are institutionalized and the ethos within every company. "The benefits of bringing coaching to organizations has never been more significant. By engaging in these kinds of conversations, companies are demonstrating their interest in their people, they are communicating how much they value their people, how important people and their ideas are. It empowers everyone to do their best work because they feel visible, valued and appreciated.”

Juliann Wiese is an Instructor and Mentor Coach with JRNI Coaching. She has over 25 years of corporate experience in a variety of capacities including: organization development, talent management, leadership and executive development. Juliann has worked across a wide variety of industries and sectors including health care, hospitality, manufacturing, retail and service industries, and call center environments. She has provided coaching, training and consulting around the world in over a dozen countries. To learn more about Juliann and her practice, visit: www.juliannwiese-goalachievementcoachconsultant.com.

Want to Add Coaching Skills to Your Professional Toolkit?

Coaching is a rapidly growing field that is continuously evolving. Even for seasoned coaches and managers, there’s always more to discover. If you’ve not already earned your ICF coaching certification, there’s no better time than now to get started! Come check out JRNI Life Coach Training - a program that's every bit as unique as you are. Grounded in science, our ICF accredited program features authentic instructors, a robust curriculum, business instruction to prepare you for liftoff as an entrepreneur, and fellow students dedicated to becoming a collective force for good.